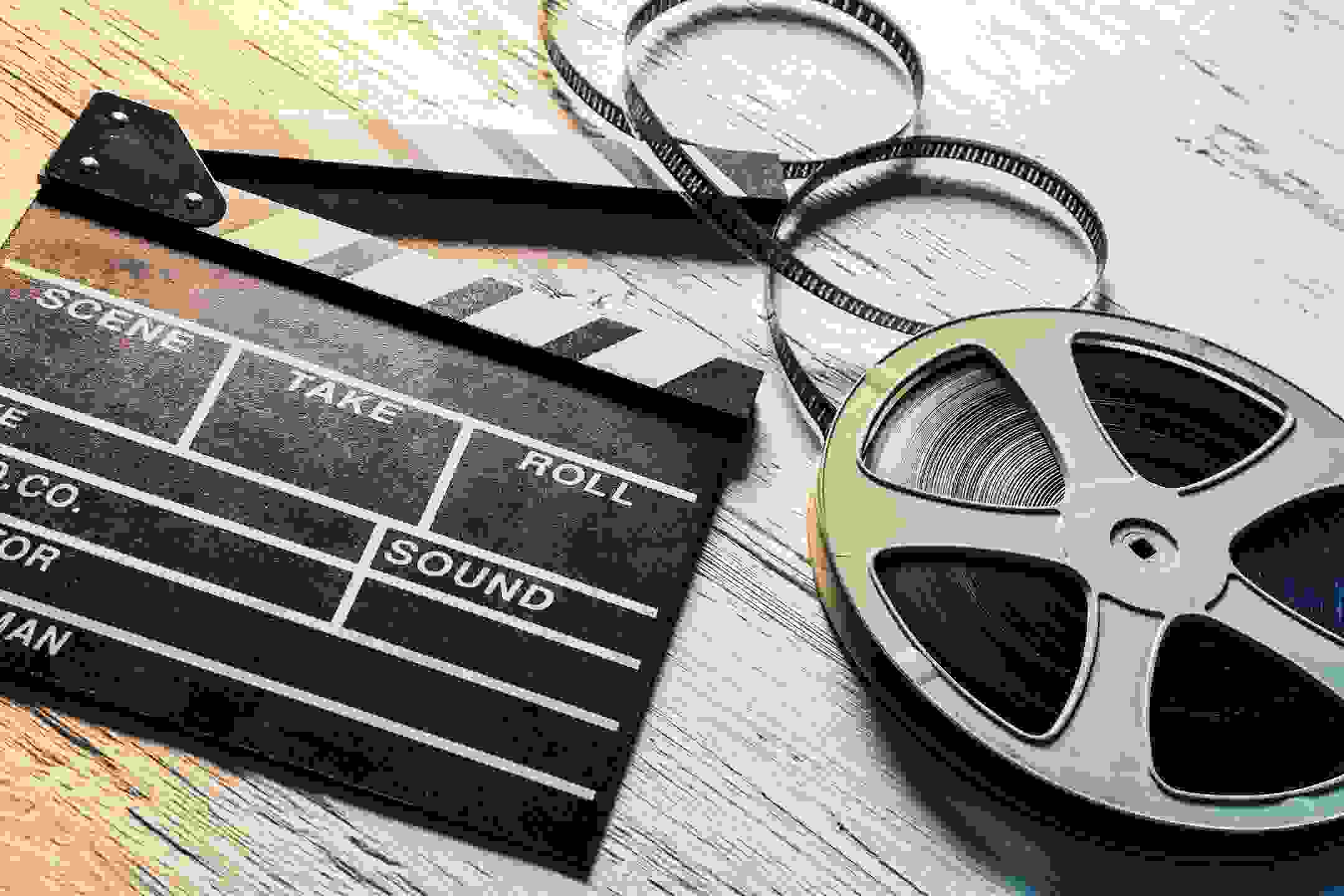 Watch on Vimeo on Demand, Roku, Chromecast and more here...

An elitist social media Influencer convinces three of his peers to spend the night in his notorious haunted movie studio, site of a gruesome murder, for a live-streamed special event! What could possibly go wrong? Subscribe. Follow. Kill! Die Influencers Die - The Scary Movie

We love our cast! Here's how to follow them!

You Should Be Fine - Vevesi - music video

Check out this great music video from Vevesi and Jeff Tortora. This track is in the movie AND Jeff also stars in it!

Sign up to get movie news and email notifications on special screening events.

Do you have questions or comments about our film? Do you have a theater where we could arrange a screening? Send us a message, and we will get back to you soon.